We work with Kellogg’s across their portfolio on the development of ‘Commercial Ideas’ that have participation at their heart. They are defined not in terms of what the brand will say, but what it will do to affect consumer behaviour in order to solve business problems. They are executed in an agile, ‘test and learn’ fashion, informed by continuous data analysis. 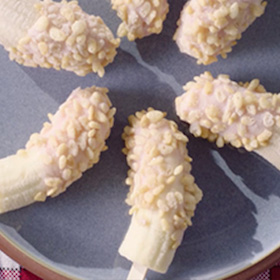 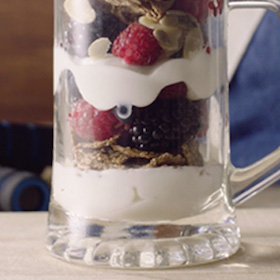 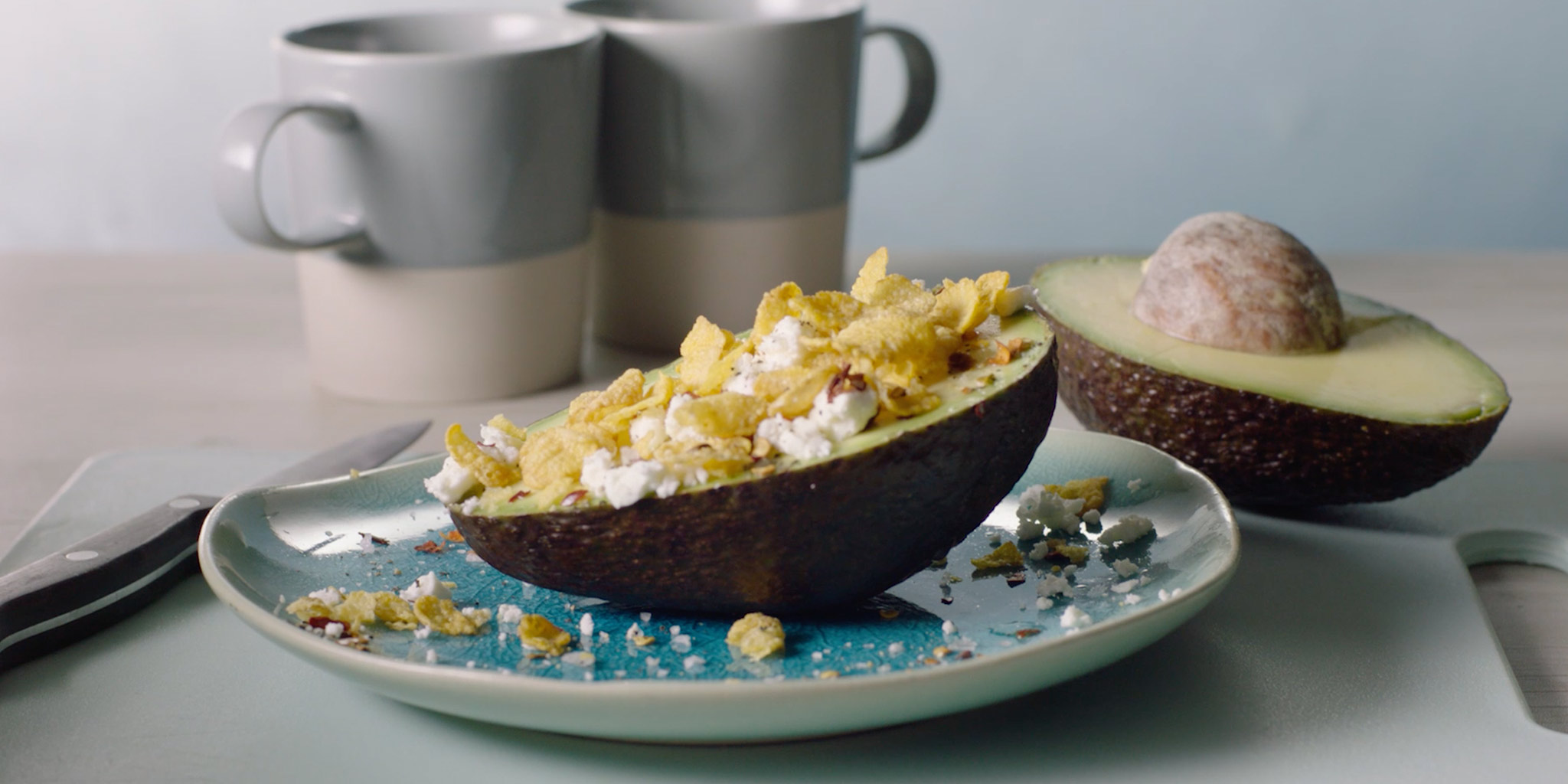 Our ‘Because Yum’ campaign is an initiative aimed at increasing consumption of Kellogg’s cereals by driving usage beyond breakfast via a host of short online films demonstrating their versatility. So far, this campaign has proved 3 times more efficient per pound spent on media compared to Kellogg’s average media spend and has prompted claimed behaviour change in respect of eating cereal as a snack and ‘tried new things’ with cereal at breakfast. 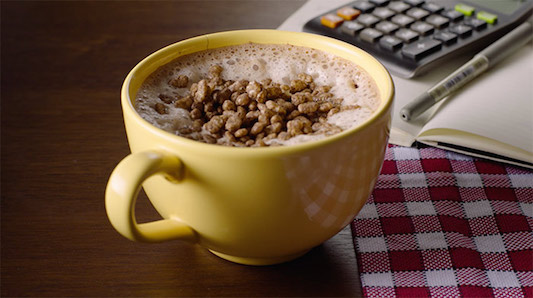